Hello, wonderlandians. Happy Thursday! I hope yours is going really well. So with my computer being down for the count right now I am doing a lot of posts and scheduling them to go out. I find it’s easier to do it on the computer. So today’s prompt That Artsy Reader Girl.  Books I’d Slay a Lion to Get Early?!

So in this case the lion would be eating me. Plus I would let it. I can’t hurt an animal. So lets begin. 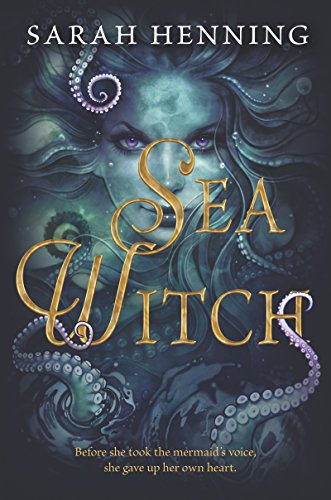 Wicked meets The Little Mermaid in the captivating origin story of the sea’s most iconic villainess, perfect for fans of Heartless and Dorothy Must Die.

Ever since her best friend Anna died, Evie has been an outcast in her small fishing town. Hiding her talents, mourning her loss, drowning in her guilt.

Then a girl with an uncanny resemblance to Anna appears on the shore, and the two girls catch the eyes of two charming princes. Suddenly Evie feels like she might finally have a chance at her own happily ever after.

But magic isn’t kind, and her new friend harbors secrets of her own. She can’t stay in Havnestad—or on two legs—without Evie’s help. And when Evie reaches deep into the power of her magic to save her friend’s humanity—and her prince’s heart—she discovers, too late, what she’s bargained away.

Now I have never read Dorthy Must Die and I don’t think I ever will but this is a Wicked meets the Little Mermaid. You know I am all over that. 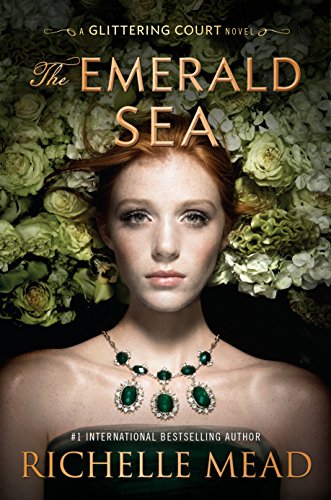 Tamsin Wright is unstoppable. She must become the Glittering Court’s diamond: the girl with the highest test scores, the most glamorous wardrobe, and the greatest opportunities to match with an elite suitor in the New World. Training alongside other girls in the Glittering Court, Tamsin immerses herself completely in lessons about etiquette, history, and music–everything a high-society wife would need to know. Once she’s married, she’ll be able to afford a better life for her family, so the sacrifice is worth it if she can be the best.

When her friendship with Mira and Adelaide, her roommates at the Glittering Court, threatens her status as the top-ranked prospect, she does the only thing she knows will keep her on track: she cuts them out of her life. But when her voyage across the sea goes off course, Tamsin must use her unrelenting grit and determination to survive the harsh winter far north of her intended destination in hopes of making it back to the Glittering Court in time to secure a proposal–and a comfortable future for her family.

Experiencing new cultures and beliefs for the first time, Tamsin realizes that her careful studies haven’t prepared her for everything, and with new alliances formed with roguish tradesman Jago Robinson and good-natured minister Gideon Stewart, Tamsin’s heart begins to be pulled in different directions. But she can’t let her brewing attraction get in the way of her ultimate goal: protecting the secret she holds closest to her heart, the one that would unravel everything she’s worked for if it’s uncovered.

Now this one hurts me to put as number two because to hello Richelle Mead wrote it. She is queen. She wrote my all time favorite series Vampire Academy. This is my most anticipated book of 2018.

There is no cover for this. There at this time is no release date. This is written by Tobie Easton. I would love to get my hands on this next book. The way the second book ended. Like you guys have know ideas what I would do get my hands on the next book. I think of the ending to book and OMG. I swear it is with me everyday. Just Richelle Meads Shadow Kiss book.