Today I have a book review for you. The book is called Manhattan millionaires Cinderella.

Let’s get this disclaimer out of the way this book was sent to me to review. As Always this review is going to be 100% honest so let’s go.

So let’s talk about the cover of this book I really enjoy the cover. I think it’s super cute and I don’t really have much to say beyond that. 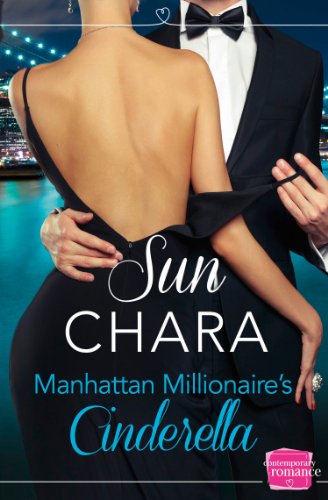 Will their wedding night be a one-night stand or a merger for keeps?

Global real estate mogul, Cade Sloan should’ve listened to his own advice: trust no one, and never a woman…especially not his 24-hour bride gone AWOL with his millions. Nina, mousy secretary turned sexy vixen, will repay every penny with interest…

When Cade gears up for a takeover, there’s sweet hell to pay. Nina owes her husband a wedding night and he’s hell bent on collecting… his way, his time, his pleasure.

So when I first started reading this book I was a little bit lost because I felt that I was jumping into a sequel and not the first book. I felt I was missing a lot of information when I first began. This book is really short I believe it’s about less than 200 pages and so for me books that are shorts need to be really flush out. There were times in this book where I felt it was a little too fast and somewhat choppy of a read. With that being said it didn’t hinder my experience of reading this story. I found that I wasn’t super connected to the characters but the story did read really fast and I wanted to find out what was going on because for a lot of the book I kind of was confused. When I say this book reads really fast I mean I got it done in 2 days but you could sit there and probably get it done in a few hours. The reason it took me a few days to get through the book is because I really wanted to take in all of the information that the book was giving me. So the characters were fun to read I really like our main character Cade he was super like Alpha If that makes sense. I honestly don’t understand why this book have the term Cinderella in it because as I was reading it I really didn’t get a sense of Cinderella. I mean we all know the story of Cinderella so I mean there were aspects of the book where she was doing Cade cooking and cleaning but that would be the only time I really would consider her to be a Cinderella. I really don’t know what else I can say about this book other than I do give it a four stars. I know I say this and every review that I do I can’t really give too much away with this book. Because it’s one of those books that you find out the mystery as the story goes along. I feel that I’ve been reading a lot of those kind of stories lately. So for me that’s kind of breaking out of what I normally read. As I said Cade Is it typical alpha male. When Nina says no to him the kind of hurts a little bit she can be a really sassy character and I really like that. He wasn’t the type of girl to just sit down and do whatever he wanted. I mean there were sometimes but they kind of got married under pretenses and she did kind of take half of 3 million dollars. As part of the deal that they struck together. But she didn’t end up paying on her end of the bargain so her way of paying him back was too kind of getting his back and calls.

I would recommend this book if you guys are looking for something that’s a very quick read. As I said you guys could probably get to it in a couple of hours. I’m very excited for you guys to be this and I believe the book is $0.99 on Amazon.

Author Bio – Sun Chara, an Amazon top 100 bestseller, writes sexy, hip ‘n fun contemporary romance for HarperImpulse. JABBIC winner, Manhattan Millionaire’s Cinderella launched her writing career, spinning the ‘global millionaires’ series’. She makes her home in southern California, and has appeared on stage/film to rave reviews in How the Other Half Loves, General Hospital, and McGee and Me. With a Masters Degree in Education, and membership in SAG/AFTRA and Romance Writers of America, she enjoys sipping Frappuccinos topped with whipped cream/sprinkles, and dancing on the beach…making everyday a celebration!

Thank you all for joining me here and I are a little part of Wonderland. Please don’t bring it to feed the unicorns on your way out.

Hello, wonderlandians. It’s Thursday. So you know that means Top Three Thursday. Today’s prompt is from The Broke and The Bookish. We all have books that we just had to buy but now they are just sitting on our shelves never have been read.

Here are three books that are just sitting on my book shelve.

3 – Blue is for Nightmares 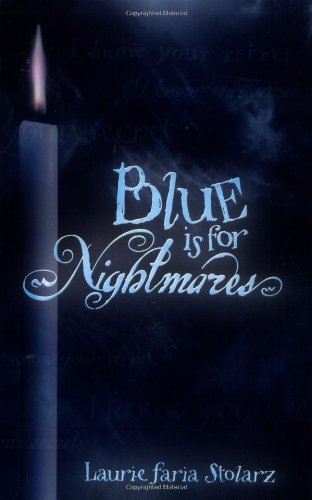 Hello, wonderlandians. Today I have an awesome cover reveal for you. Thank you to Xpresso Tours. 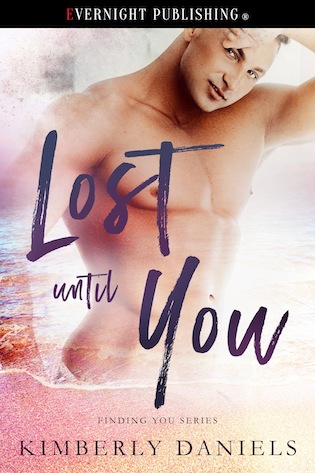 Camryn Singer never imagined that she would return to the place where she lost everything. To grant a dying wish, she and her young son make the move back to the small Jersey beach town where she grew up, hoping to somehow find the missing pieces of her life. Determined to keep her heart guarded, the last thing she needs is the force that is sexy surfer, Cole Stevens, literally slamming into her life.

Struggling against growing feelings for Cole, Camryn tries to focus on life with her son. But when Cole picks the lock to her heart, Camryn knows he might be the one to change everything. Just when Camryn thinks she’s finally finding her happiness, a ghost from the past comes back to haunt her.

Camryn must now decide between letting Cole stand with her in the fight for her life, or staying lost in the pain of the past. 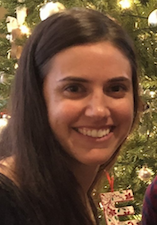 Kimberly Daniels is a middle school English Teacher who took the advice of her students to pursue her writing hobby as a career. When she’s not at her laptop dreaming up new happily-ever-afters, she can be found glued to the TV or Kindle consumed with a new show or book addiction. She lives with her husband and two daughters in in the suburbs of Philadelphia, spending weekends at basketball games, softball fields, and dance recitals.