Hello, wonderlandians. Today is Thursday between this one more day to Friday. Then we can come and it is all day reading. I have called an awesome treat today guys. Not only are you getting tomorrow’s freebie but I have taken inspiration off of That Artsy Reader Girl. Or going through the top 10 prompt on her page and one of them caught my eye it said love freebies. So when I clicked on the post it took me to a page of quotes. So it was like the top 10 favorite quotes of romance novels.  I really wanted to do my own take on the title that is under her top 10 page. So I decided I was going to give you my top three favorite books that are from Indie authors and they are all free. You guys really seem to enjoy when I do my Free Fridays so I thought I would turn this into nothing. So four free books this week I’m so excited. These are all books that I’ve personally read and loved. 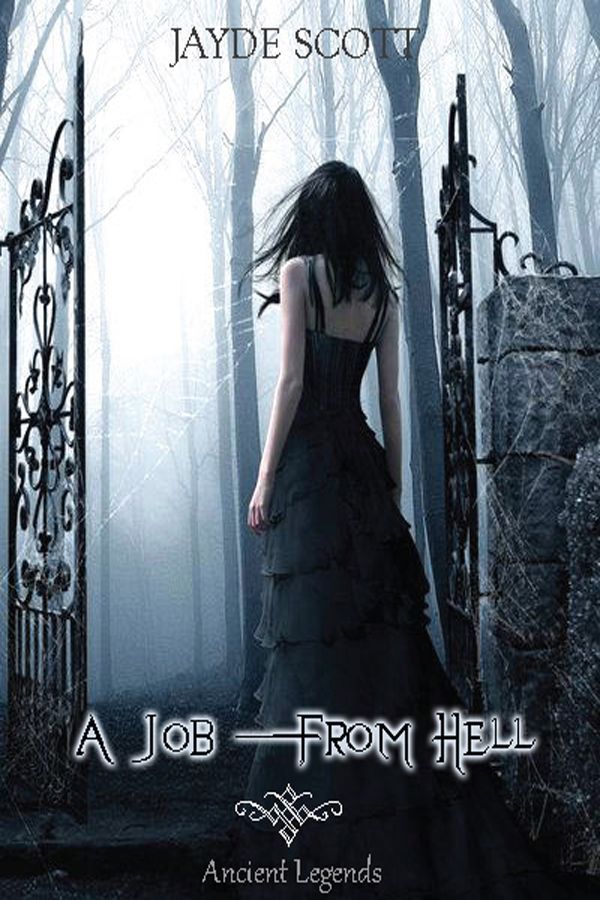 Hidden from mortal eyes are the creatures of darkness that coexist with mortals: Shadows, vampires, fallen angels, demons, shape shifters, succubi, and the likes.

Seventeen-year-old Amber enters their world by chance when her brother, Dallas, sets her up with a summer job in Scotland. Dallas has spied something in the woods he thinks could make them rich beyond their wildest dreams. But instead of finding riches, Amber unknowingly enters a paranormal race—and promptly wins the first prize—a prize that comes with no exchange policy, and for which many would kill. Soon, she discovers her new boss, Aidan, didn’t employ her for her astounding housekeeping skills, and no one is who they say they are. But by that time she’s far too deep in a world she never knew existed, a world of love bonds, dark magic, ancient enemies and immortals.

As the dark forces slowly conspire against Amber, her naivety and love for Aidan catapults her into a calamitous series of otherworldly events. With every immortal creature hunting for her, whom can she trust with her life? 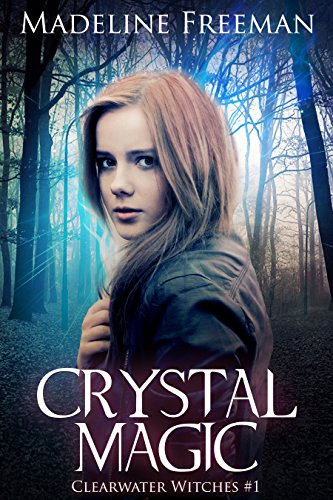 Nothing is safe around Kristyl Barnette. Windows break. Books rocket across the room. Lights flicker. Strange occurrences follow the sixteen-year-old everywhere. She’s an outcast at her school, but everything changes in the blink of an eye.

When tragedy forces her to move to the small town of Clearwater, Michigan, with her estranged aunt Jodi, Kristyl tries to leave her past behind. She makes friends and catches the attention of Owen Marsh, who accepts her without question and who may be able to understand her better than anyone.

But Owen isn’t the only one who notices her. The mysteriously alluring Fox Holloway draws Kristyl’s eye whenever he’s around. And Clearwater High’s chief mean-girl, Crystal Jamison, has her sights set on Kristyl and will stop at nothing to prove what Kristyl really is.

Magic can be as dangerous as fire, and Aunt Jodi wants Kristyl to have nothing to do with it. But when a mysterious illness threatens her aunt’s life, Kristyl will do anything to cure her. Enlisting the help of witches could save Jodi, but is dealing in magic worth the consequences? 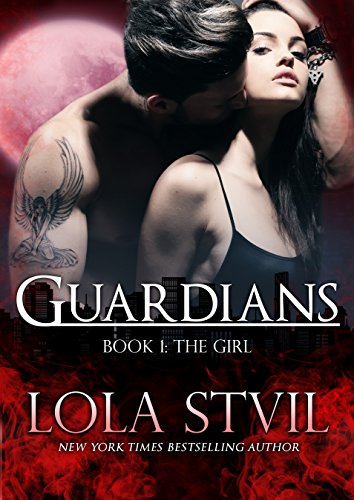 Fifteen year-old Emmy Baxter is certain nothing exciting will ever happen to her. That is until she is viciously attacked by hoards of demons on her way to class. A team of powerful angels, who earlier posed as her classmates, comes to her rescue.

Emmy soon learns that her name is the only clue given in the quest to find the location of a sacred map that shows the way to ‘the bridge of souls’. If evil gains access to the souls, it will use them to create an army and annihilate the world. Emmy has no idea where the map could be or why her name was given as a clue. But that doesn’t stop evil from hunting her all over the posh Upper East Side of New York City.

While battling evil and still trying to make it to class on time, Emmy finds herself falling hopelessly in love with team leader; Marcus Cane. Emmy is shocked to find out that Marcus is deeply in love with her. Unfortunately, the team’s all-knowing guide makes a frightening prophecy: “If Marcus and Emmy unite, the world will burn…”

Will Emmy and Marcus stay away from each other if it mean saving the world? Or will they give into their all-consuming love? If being with “the one” meant the end of all things, could you stay away? 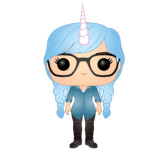