Hello, wonderlandians! How are you doing? Can you guys believe that this month has gone by so fast. I am really excited with all of the reading that I got done in the month of January. I got 17 book read which is a new record for me. How many books did you guys read in January? 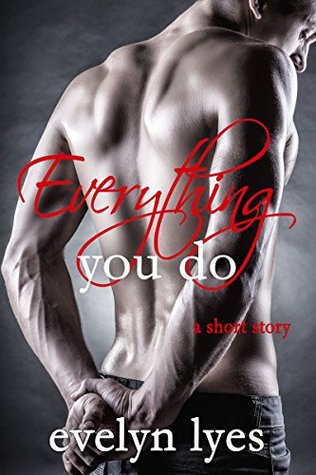 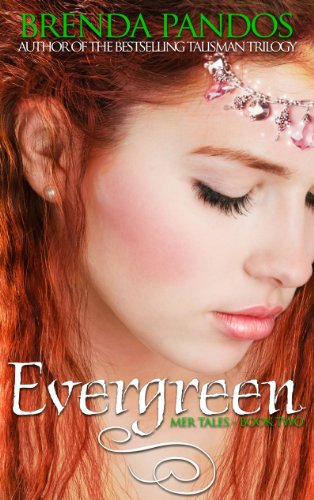 A kingdom on the brink of war.
A king on the fringes of insanity.
A family running for their lives.

Ash and Fin’s only desire is to be together and dive into their happily ever after, though their conflicting worlds work to pull them apart. Neither is ready to convert to the other’s life: become a human or a mer. Little do they know that somewhere in Natatoria a secret holds the fine fabric of everyone’s lives together. If the truth is discovered, Ash and Fin will no longer have the luxury of waiting. They’ll be forced to choose. But will it be for loyalty or love? Or will someone else make the choice for them if they can’t decide? Enter the watery world of treachery, greed, and the binding mer kiss as the story continues with Evergreen, book two of Mer Tales. 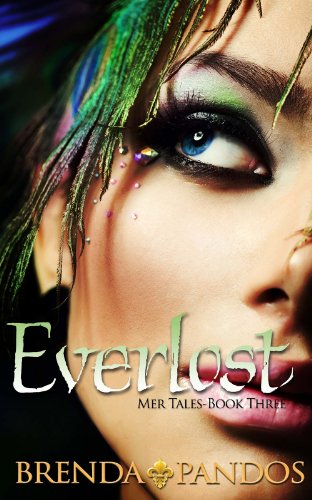 All Tatiana ever dreamt of was to be human.

With one kiss, Tatiana has discovered a love for a man she’d hated—the prince of Natatoria. Through the botched rescue attempt by her father against this union, an army of rebels has revealed their identity and intentions—treason. When the King is fatally injured, Azor takes things into his own hands and he will stop at nothing to get what he wants: to be king. Including killing Tatiana’s father.

Jacob had always been loyal to the crown, that was until his brother‘s banishment to die on Bone Island without an explanation. Invited to help on a mission with Jack, leader of the underground army, Jacob learns the truth about the kingdom and of Jack’s daughter, a girl with beautiful blue eyes and a heart of gold. Falling for her—a promised princess—wasn’t supposed to happen.

Caught between the bond and her family, Tatiana, the future Queen, must overcome the promise to fight for what’s right and uncover the truths of the past or all will become Everlost. 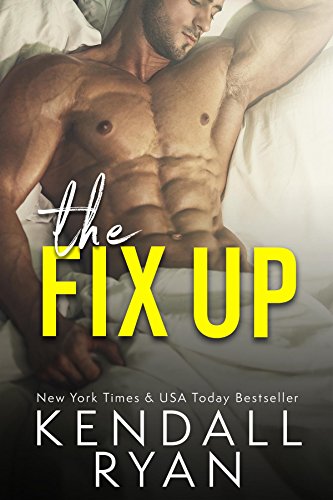 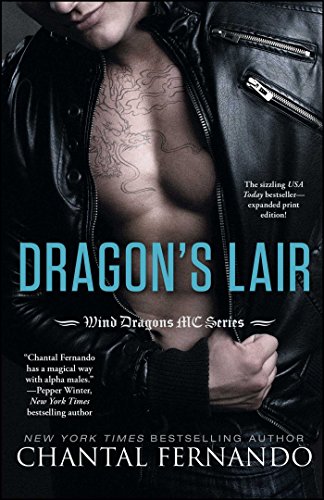 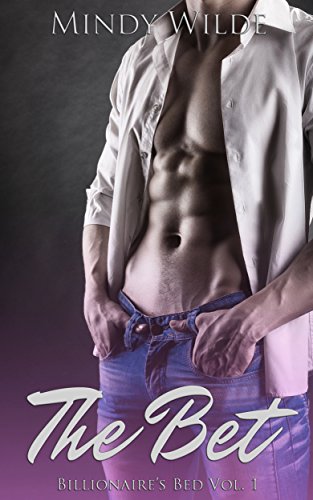 Bella is in Vegas for a girl’s weekend with her friends from college. Through a series of events she finds herself being used as collateral in a high-stakes game of poker. If she wins, her money will be doubled. If she loses, Bella will be leaving the game with a mysterious blue-eyed billionaire. 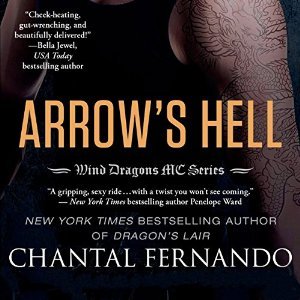 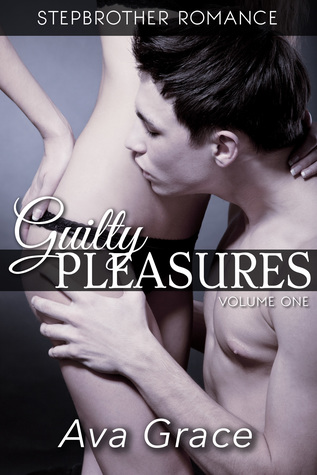 How can something that’s deemed wrong, feel so right?

He’s moody and argumentative and as if that isn’t bad enough – he’s my stepbrother.

Spying on my stepbrother, Neal, from the treehouse across from his bedroom window has always been one of my guilty pleasures. But one night, after I caught a glimpse of him undressing, I’m sure I saw him wink. I never imagined that my feelings for Neal could be reciprocated, but maybe he’s not as unattainable as I always believed.

Neal can have pretty much any woman he wants so can he really want me? 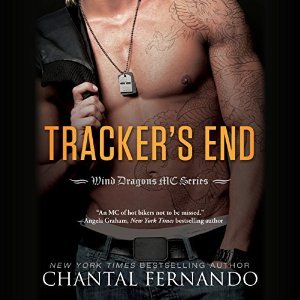 Tracker is everything I’ve ever wanted.

I see him. I’ve watched time change him.

I’ve been patient, but he still hasn’t noticed me. Not the way I want him to. The more time I spend with the MC, the more I understand.

When you want something, you have to take it. You have to fight for it.

And Tracker is more than worth fighting for…

Rake is known for being up for anything, in and out of the bedroom. He’s wild, he’s deadly, yet quick with a joke or a stolen kiss. Known as the player of the WDMC, he loves women, the more the merrier. However, behind his womanizing façade, Rake hides the pain of losing his first love, Bailey. He hasn’t loved anyone since, and doesn’t think he ever will.

Seven years after their split, Rake and Bailey run into each other at the MC’s favorite club. Old wounds resurface, secrets are spilled…and passionate feelings are awakened. But they’ve each done things to hurt the other, hurt them too badly to get over it—haven’t they? Only when Bailey’s connection to Rake puts her in danger from another Club member does he realize that there’s nothing he won’t do to protect her—and claim her as his once again. 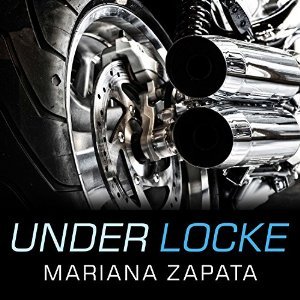 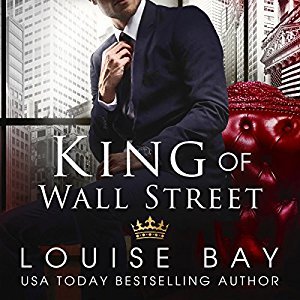 The king of Wall Street is brought to his knees by an ambitious bombshell.

I keep my two worlds separate. At work, I’m King of Wall Street. The heaviest hitters in Manhattan come to me to make money. They do whatever I say because I’m always right. I’m shrewd. Exacting. Some say ruthless. At home, I’m a single dad trying to keep his 14-year-old daughter a kid for as long as possible. If my daughter does what I say, somewhere there’s a snowball surviving in hell. And nothing I say is ever right.

When Harper Jayne starts as a junior researcher at my firm, the barriers between my worlds begin to dissolve. She’s the most infuriating woman I’ve ever worked with. I don’t like the way she bends over the photocopier – it makes my mouth water. I hate the way she’s so eager to do a good job – it makes my dick twitch. And I can’t stand the way she wears her hair up exposing her long neck. It makes me want to strip her naked, bend her over my desk, and trail my tongue all over her body. If my two worlds are going to collide, Harper Jayne will have to learn that I don’t just rule the boardroom. I’m in charge of the bedroom, too.

King of Wall Street is a sexy, standalone romance. 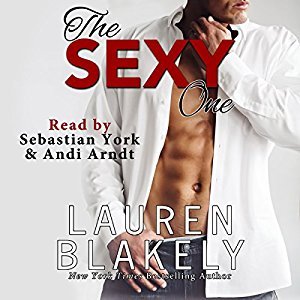 1. She works with me every single day.
Did I mention she’s gorgeous, sweet, kind and smart?
2. She works in my home.
Playing with my five-year-old daughter. Teaching my little girl. Cooking for my princess. Which means…
3. She’s the nanny.
And that makes her completely off-limits…But it doesn’t stop me from wanting her. All of her.

The other nannies in this city don’t call him the Sexy One for nothing. My boss, the amazingly wonderful single father to the girl I take care of every day is ridiculously hot, like movie star levels with those arms, and those eyes, and that body. Not to mention, the way he dotes on his little girl melts me all over. But what really makes my knees weak are the times when his gaze lingers on me. In secret. When no one else is around.

I can’t risk my job for a chance at something more…can I? But I don’t know how to resist him much longer either… 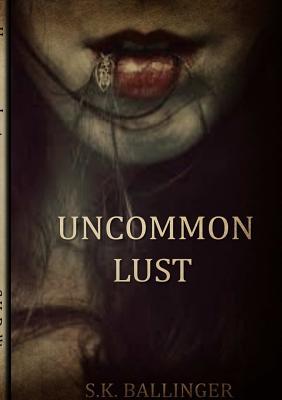 First short story branching off from the novel series ‘Stanley Swanson – Breed of a Werewolf’. When Natalie who is a werewolf falls in love with Gravakus which is a Dracklulis (not vampire) as a war supposedly is to one day happen, they make their way to a distant place of safety. What was not expected was having twins born regardless if Gravakus bit Natalie to save her life. Twelve short stories of each character of my choosing will follow to tie in with the novel. What Gravakus and Natalie did was uncommon and not expected in time of tragedy among the opposites. 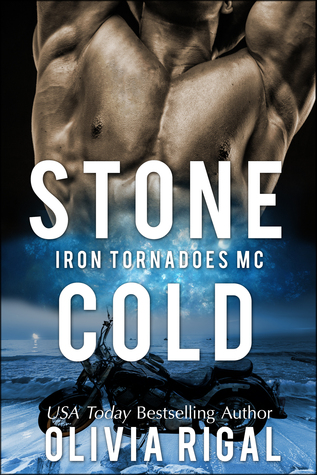 Brian Hatcher has a lot of nerve, I thought I’d never see his face again.
He left the police force to join the Iron Tornadoes, the very gang my brother was investigating.

I hate him.
I should hate him.
I want to hate him.
He has turned his back on everything he used to stand for.
Yet I want him, even though he’s turned into a stone cold biker. 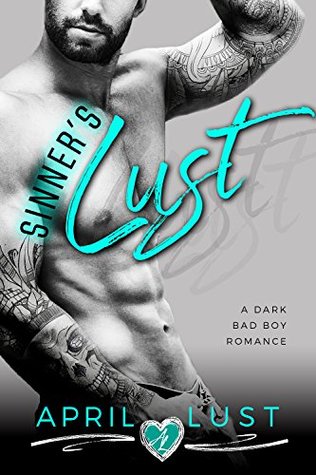 My heart is as hard as my c*ck.

As long as I could bury myself in some pretty little thing,
I could ignore the carnage she’d left in her wake.
But life has a funny way of forcing you to face that which you least desire.

A chance encounter, a woman in need of my help…
And of course, who is it?

That fickle b*tch.
That heartless whore.

I want to do to her body what she did to my heart:
Tear, plunder, destroy.
I want to wrench her hair back and make her scream my name.
I want to leave the imprint of my hand on her flawless skin.
I want to own her completely.

But she has shadows following close behind her.
Men who hunger for repayment in flesh.
They want her as badly as I do.

I have only one thing to say to them:
Too damn bad.

I will not rest until my lust is sated.