Hello, my wonderlandians. It is Thursday! Today I have a book reveal for you! Thank you to Xpresso Tours for letting me be apart of this. 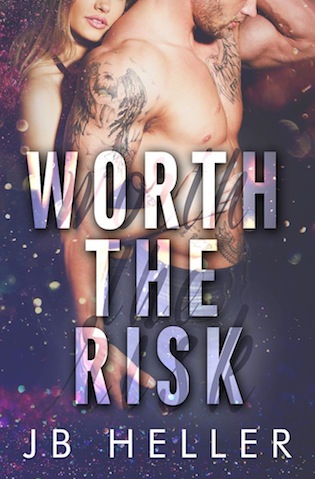 It was meant to be a one-time thing. One night they could let go of the restrictive chains their everyday lives bound them in.

When a new client file turns out to belong to the woman Abe slept with three months ago, he does something he has never done before. He goes against company policy, one he created, and places himself on the case as her full-time bodyguard.

It’s not bad enough her father’s political aspirations have landed Kalista in hot water, she’s about to have a twenty-four/seven shadow too. Far from happy about the added protection, she hates the idea of constantly being watched. But then she meets her new bodyguard.

Now that Abe has Kalista so close again he knows he wants to keep her in his life. When the threats against her escalate, he’s forced to act. But will his new-found attachment to Kalista make him a liability or their greatest asset? 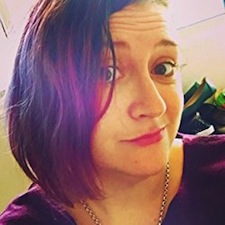 JB Heller is an average Aussie housewife in her late 20’s with a wicked sexy imagination. She and her super sexy husband are the parents of three minions, two Great Danes and a Cat who thinks she’s a person.

She spends her days running around after her wildling children and jotting down stories in her flower embossed leather notebook (She is very particular about her stationary.). She’s a self-confessed Stationary Junky who’s constantly on the lookout for more.

Most day’s JB can be found glued to her laptop, taking advantage of school hours- writing as fast as she can while she can. Or trolling Pinterest for her next potential muse. And when she needs a break from the voices in her head she indulges in her favourite past time, reading.

Want to know more about JB? Check her out, you’ll be guaranteed a good laugh if nothing else.

Thank you for joining me here in wonderland. Don’t forget to feed the unicorns on your way out.